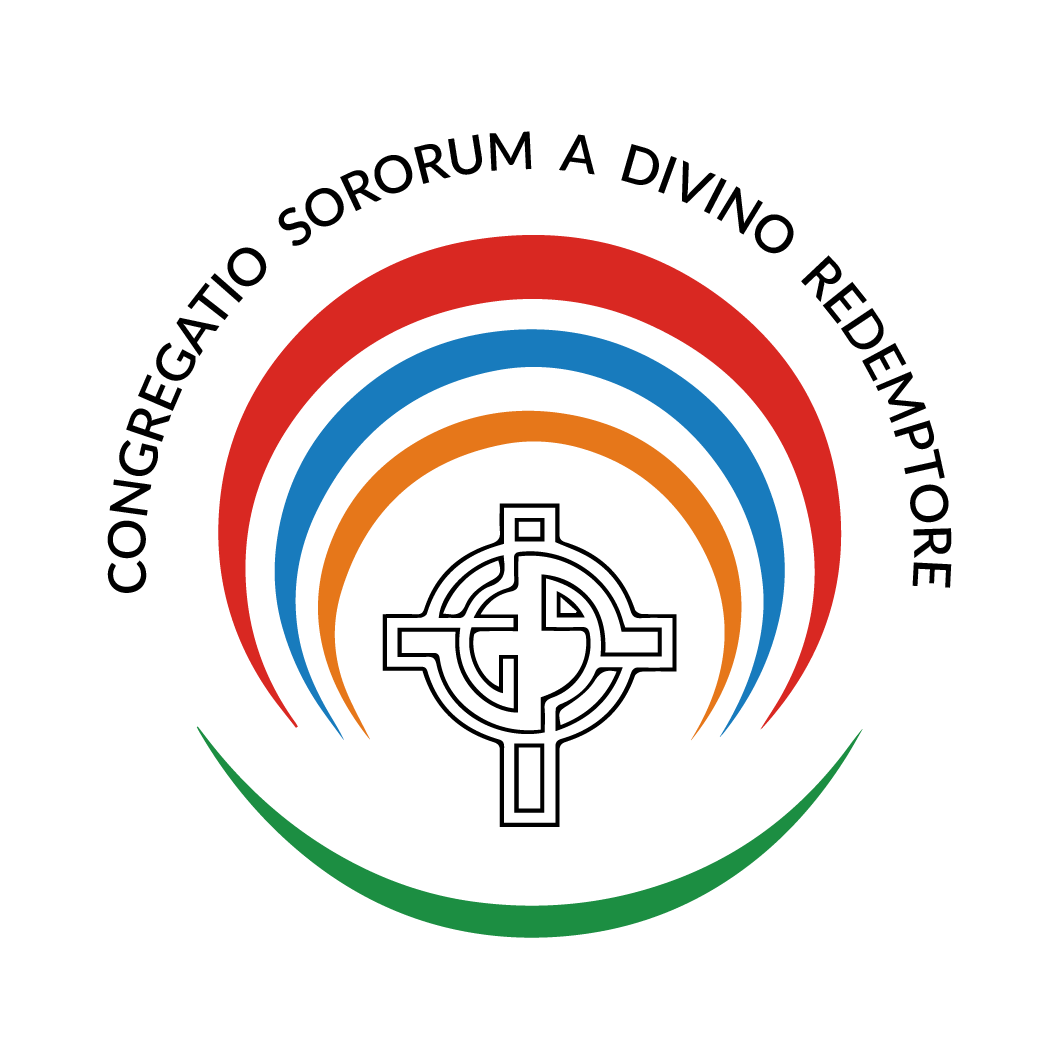 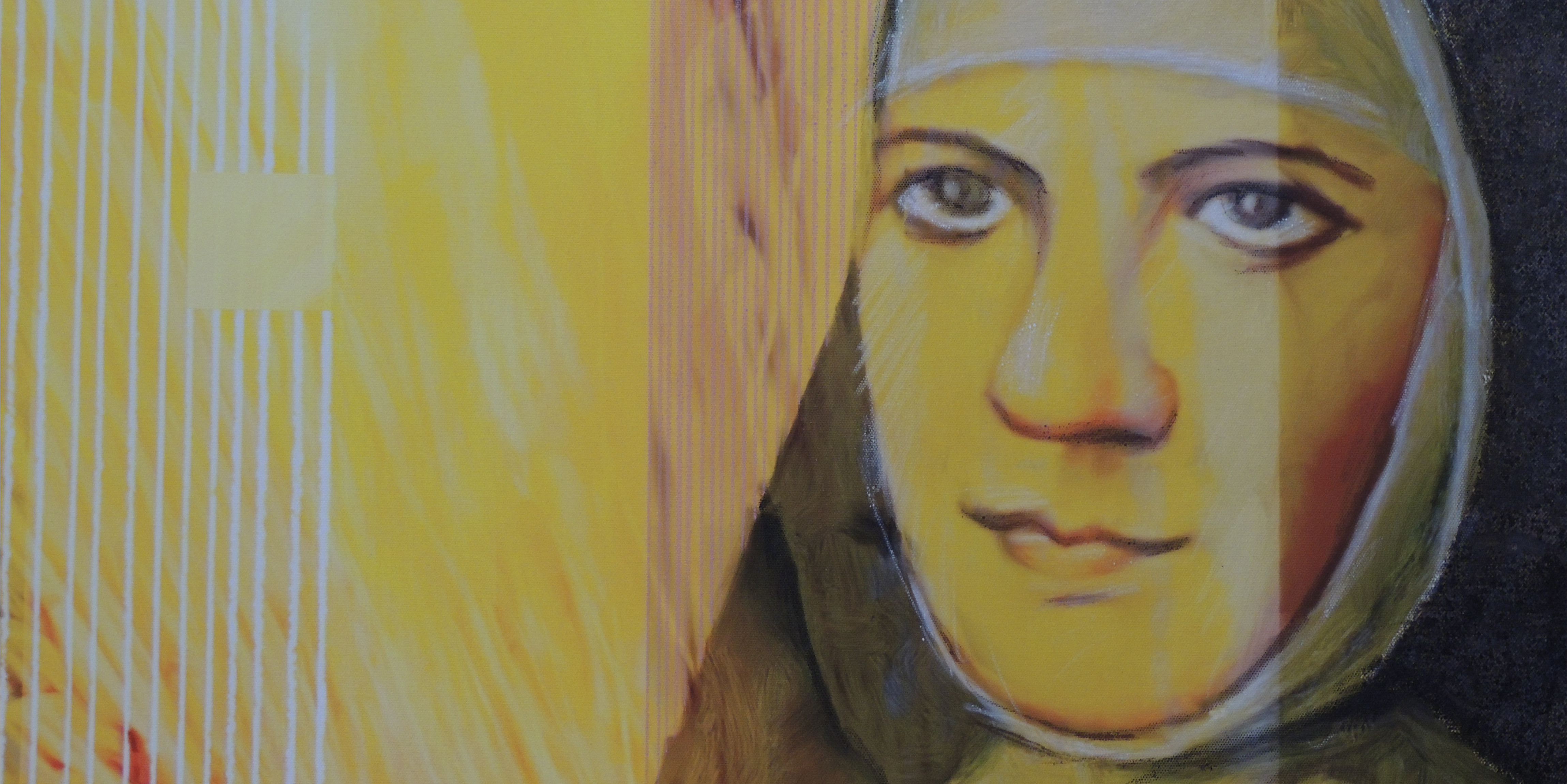 From the Life of the Blessed

ELIZABETH EPPINGER, BLESSED ALPHONSE MARIE – FOUNDRESS OF THE CONGREGATION OF THE SISTERS OF THE DIVINE REDEEMER, 1814 – 1867 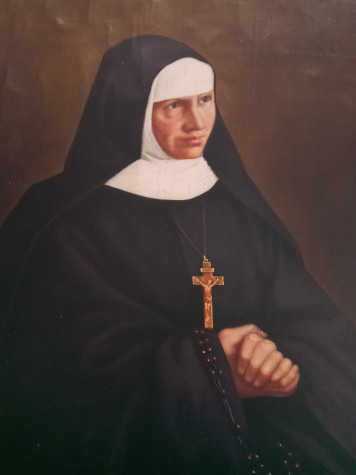 She lived in a period after the French Revolution and the Napoleonic Wars, political unrest, industrialization and mass impoverishment.

Elizabeth Eppinger was born on September 9, 1814, in Niederbronn, Alsace, the east of France. On September 10, 1814, she was baptized.

Her parents, John George Eppinger, born in 1790 and Barbara, maiden name Vogt, born in 1791, had 11 children. Elizabeth was their oldest child. She grew up in simple conditions in the peasant family.

At the age of nine, Elizabeth started school (at that time, school attendance was not yet compulsory). Father David Reichard taught her Religion at the age of ten. Later, he became her spiritual director. In 1828, at the age of 14, she received her First Holy Communion. In the same year, on May 10th, she received the Sacrament of Confirmation in the church of Reichshoffen.

The desire after religious life, where she wanted to serve God “for His great glory and the salvation of souls”, grew within her. At the age of 16, she would like to enter to the Sisters of Good Shepherd, but her parents did not allow her to do so, because they needed her help. 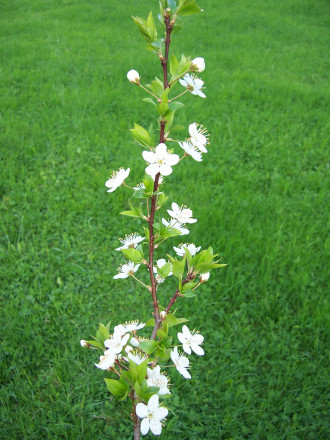 During her first period of illness, from 1831 – 1834, Elizabeth knew value of physical and spiritual suffering. In 1836, a typhus epidemic broke out in Niederbronn, Elizabeth was ill again for four months.

In 1841, Elizabeth and her friends, under the direction of Father Reichard, formed a group, which visited the sick in the parish. In January 1842, she and her friends entered the Third Order of St. Francis.

“One has but to will earnestly, and God will do the rest.”
Blessed Alphonse Marie

“Believe me, my children, if you see all things in God, and do everything through Him, God will speak and work through you.”
Blessed Alphonse Marie 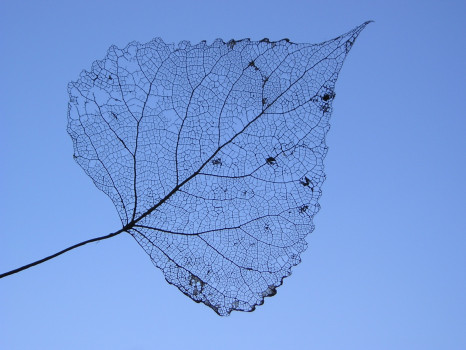 In 1845, Elizabeth became ill again. In the same year, her parental house burned out. Sick Elizabeth was moved to a school building, where the Rappoltsweiler School Sisters lived. There she had her first vision. After a year, she told confessor, Father David Reichard about the vision. In 1847, Father David Reichard wrote about this matter to Bishop Räss. Many visitors came to Elizabeth asking for advice and prayers. At the end of July 1848, Bishop Räss came to Niederbronn to inquire about the events of Elizabeth and put her to the test. The Bishop got to know God’s grace, which worked in Elizabeth. In December 1848, Elizabeth made her private vows. 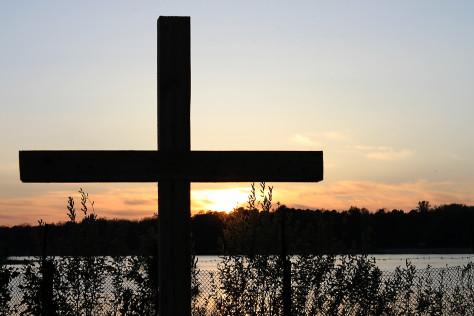 In 1849, Elizabeth became known already in France, Germany, and Switzerland. Three brochures “Letters on Life and Visions of an Ecstatic Virgin, Elizabeth Eppinger, in Niederbronn” from Claude Ignace Busson, Einsiedeln 1850, Benzinger appeared. On August 28, 1849, the Congregation of the Sisters of the Divine Redeemer was founded by Elizabeth Eppinger with the consent of Bishop Räss. The first Seat of the Congregation was “Little Cloister” acquired for the community of the Sisters by Father Reichard. On September 10, 1849, Elizabeth received her habit and the name, Alphonse Marie. She made her first vows on January 2, 1850.

Bishop Räss appointed her Superior for the community. Father Reichard became their Spiritual Director. The number of new members rapidly grew. The Congregation spread rapidly and new communities were established in France, Germany, and Hungary. Sisters were helping everywhere, especially where the needs were very severe. Mother Alphonse Marie suffered a stroke and died on July 31, 1867, at the age of 53.

After a long term of the process of the beatification, which officially started on January 29, 1951, and lasted till January 26, 2018, Alphonse Marie Eppinger was beatified on September 9, 2018, in the Cathedral of Strasburg. This event is appreciated with gratitude by our generation. 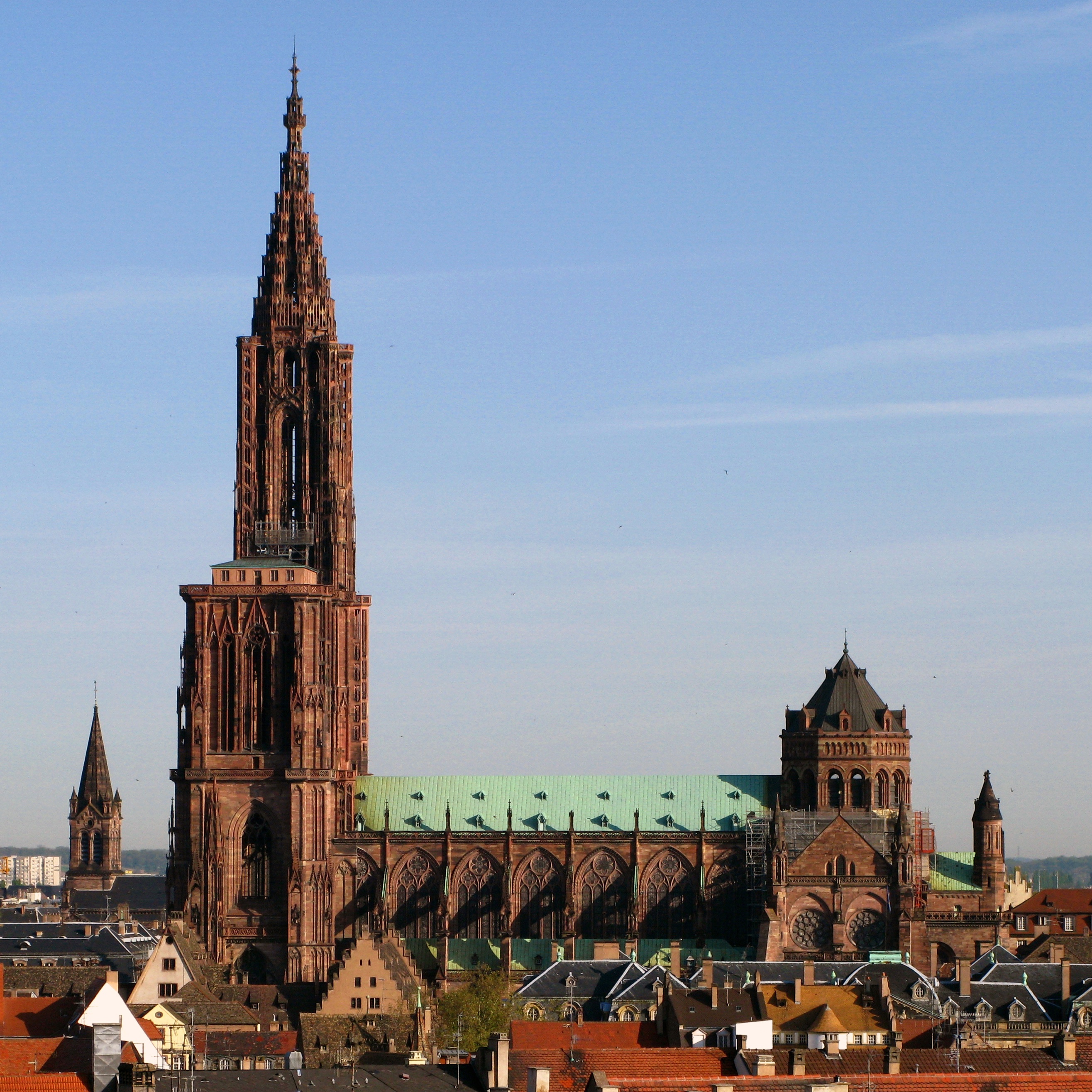